It was August 2020 when I first pondered on the idea of starting The Valiant Equestrian. I had always wanted to test the limits of my brand, and this aspiring idea took its liking to my day-to-day life: so I got to work.

What exactly made a valiant equestrian? What would be the accomplishment of the mindset, “courage, not confidence”? Through many trials and errors, roadblocks, and red lights, an idea soon became a course of action instead.

Originally, The Valiant Equestrian was going to consist of riding attire – that’s not out of the books just yet ; ) – but I fell short of time and resources and eventually decided to start with something I felt this industry desperately needed: reinforcement of courage and kindness.

How could this be done? How could I elevate the equestrian experience entirely?

Months and months passed by as my fingertips grasped idea after idea… leaving nothing to show for it. I had my logo and my website but possessed not a single concept of how and when to bring my efforts to life. And that’s when it hit me, on a chilly September day: The Valiant Equestrian Subscription Box.

The last couple of months have been a doozy for sure… drafts and designs, list after list, budgeting, and promotional shoots – can’t forget about the procrastination, then a good ol’ “oh snap!” moment at 2 AM. Nevertheless, we finally made it.

Why The Valiant Equestrian?

I remember when I was 13 years old, frightened to get on my own horse because I lacked the means and resources to bond with him. After a vigorous winter and a drawn-out spring, I climbed into the saddle and took a deep breath. Though I assumed confidence that day, I had no one to help me along the way.

The entirety of my equestrian career has been this way: lonesome. This isn’t a pity party in the slightest, rather, I know there are plenty of young equestrians who have felt the same way and I want to lend a helping hand.

This subscription box has been crafted in such a way, that equestrians, such as yourself, will always be gallant – even through rigorous trials and hardships.

This isn’t just a box, it’s a gateway to build and better relationships.

The Valiant Equestrian Subscription Box is OUT NOW!

Take me to the box!

New here? Get to know me! 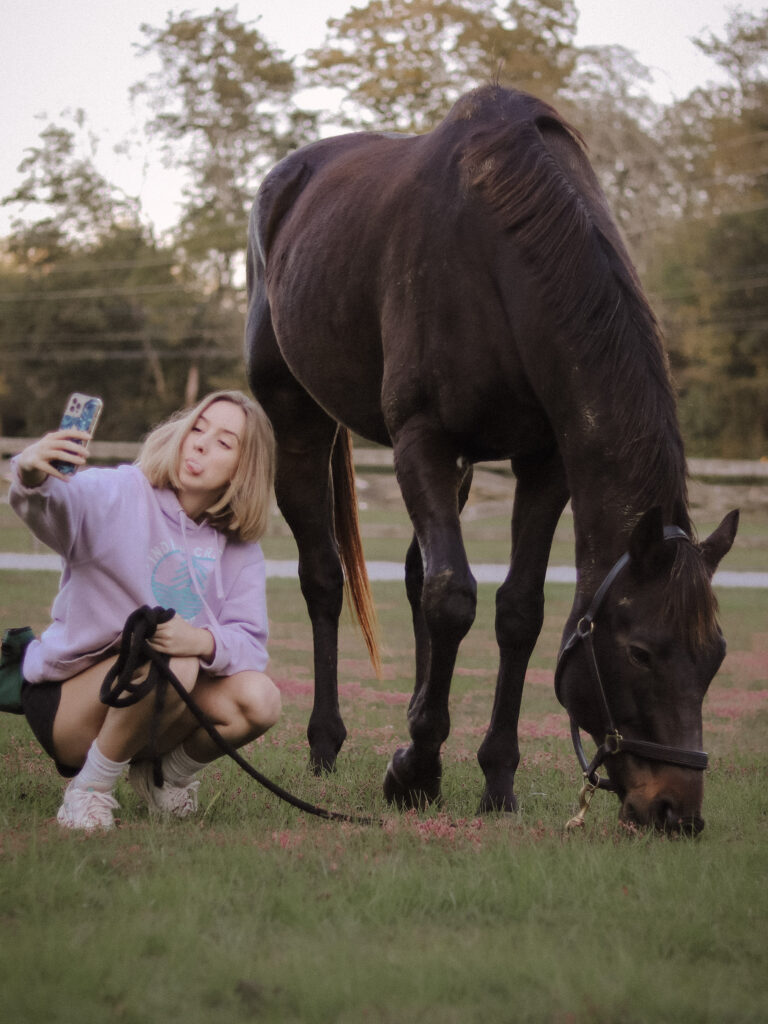 It’s that time of the year again… a single breeze can send your thousand-pound animal 10 feet into the air – spooky season doesn’t JUST mean Halloween after all. In this post, I’ll be talking about what to do when your horse is fresh. At my old barn in the Appalachian mountains, the silo by… 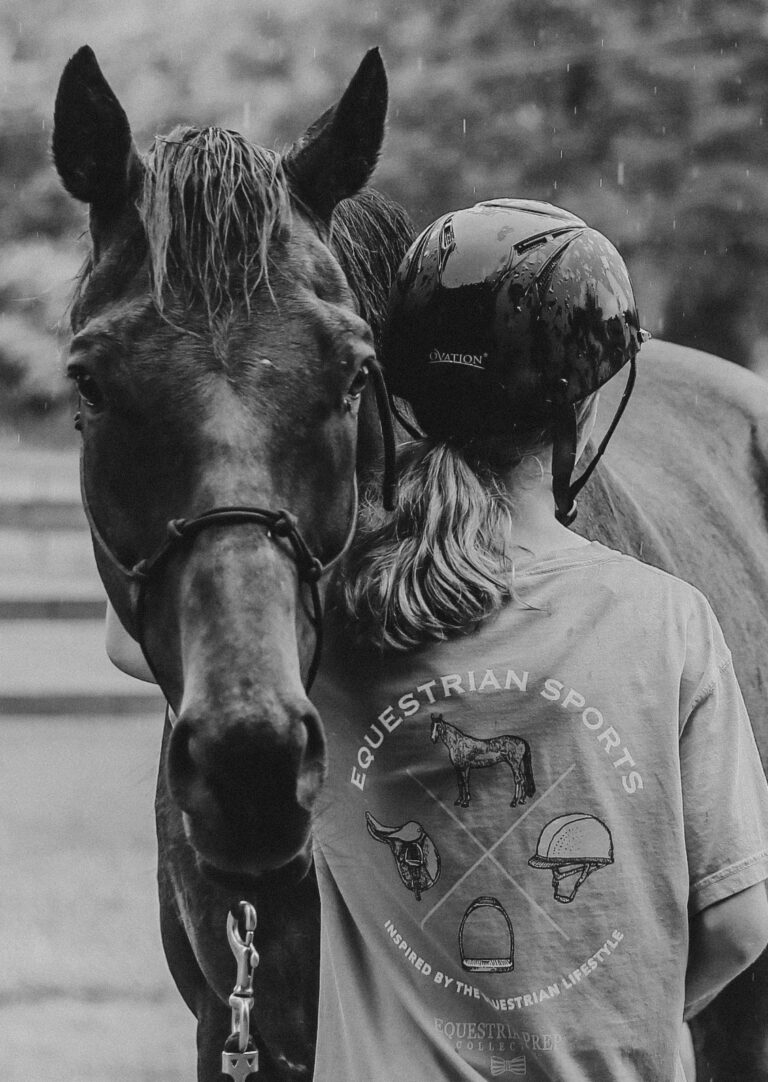 So you want to get a new helmet, but don’t have a clue on what to get or where to get one? In this post, I’ll be talking about the best helmets for equestrians! It has been proven (by my own, personal opinion) that the right helmet can give you a lot of confidence at… 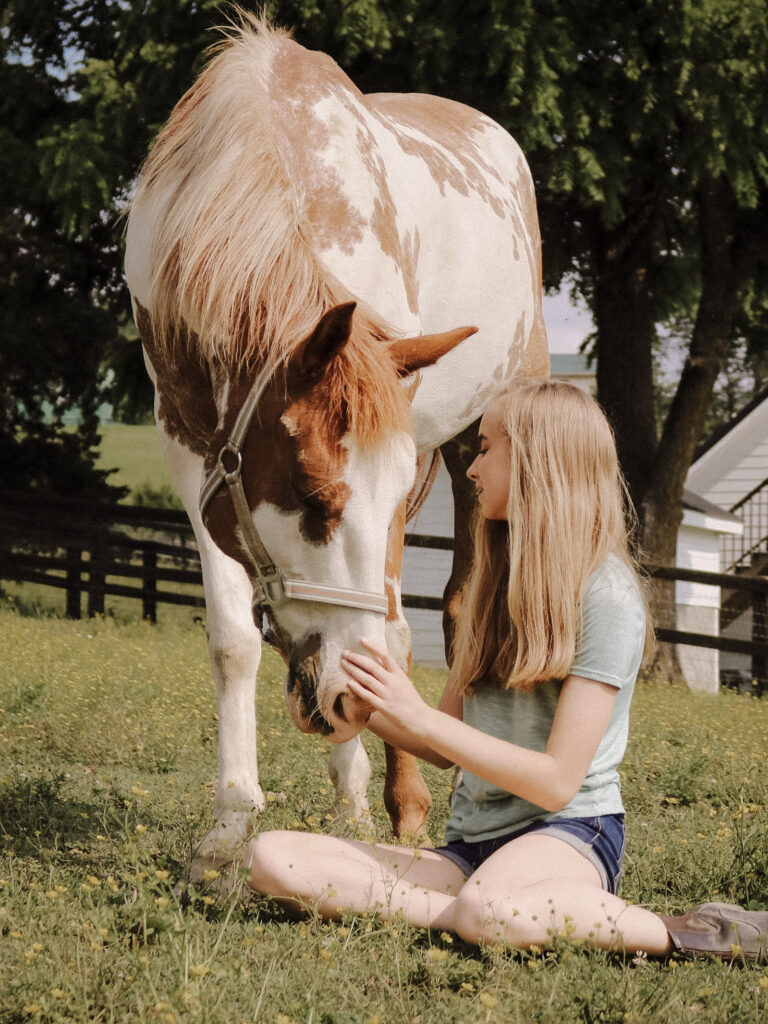 The hardest thing an equestrian will ever experience is losing a horse – whether having to sell your horse or saying goodbye through unfortunate circumstances. Woefully, horse owners will have to go through this at one point or another. In this post, I’ll be talking about how to move on from a horse. At 13… 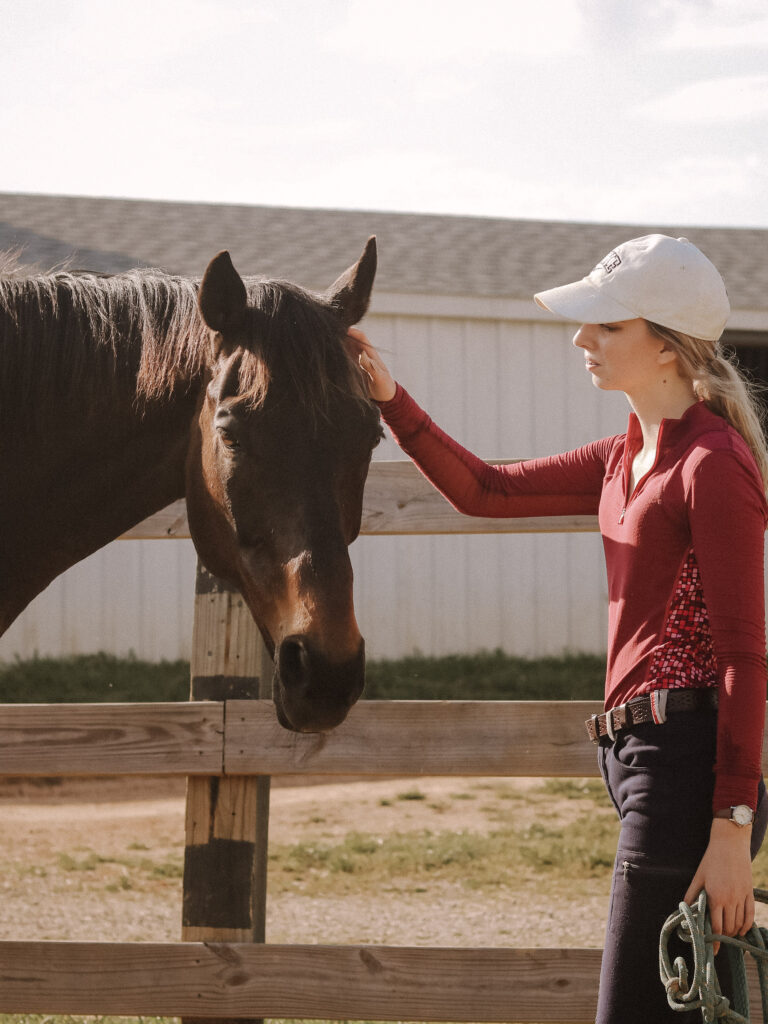 In this post, I’ll be talking about how to avoid getting burnt out as an equestrian! The most frustrating thing out there? Feeling burnt out from the barn. You can’t help but wonder, “Maybe it was just a ‘horse girl’ phase” or “Maybe it’s not for me anymore”, etc., etc. At the end of the… 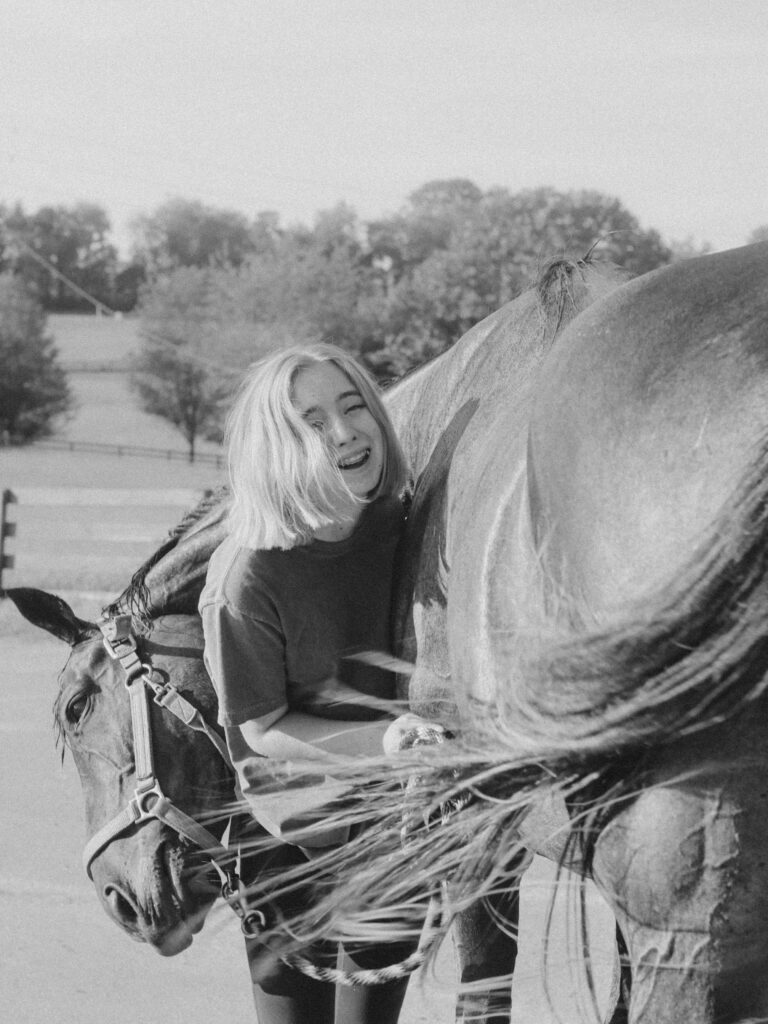 Fear can be exceedingly present in many equestrians’ lives. Horses are needless-to-say very large animals who can be intimidating at times (especially if you’ve had bad experiences with said horse before). In this post, I’ll be talking about how to overcome fear as an equestrian! In the spring of 2019, I climbed into my thoroughbreds’… 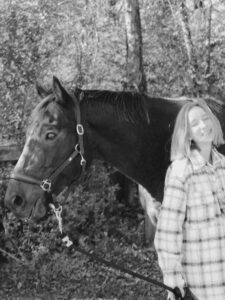 I'm an equestrian and entreprenuer who thrives in helping aspiring equestrians overcome any obstacles they may encounter.